I always wanted to build my own k8s cluster, but couldn't see any reliable "budget" 3-4 nodes option to go for - yes there are a lot of attempts of building kubernetes which are:

So one day my laptops display has broken.

It was i7 with 16gb RAM it I have identified malfunction was was the port to lcd display on the motherboard as the hdmi output worked fine.

I have replaced the motherboard and doing so I had the old spare but kida headless without display well hdmi output still worked).

Also when buying replacement motherboard I have discovered there are sold for 100 quid (coming from some after leasing refurbished laptops) so probably the cheapes k8s cluster we can have on i7's and 16GB RAM per node. 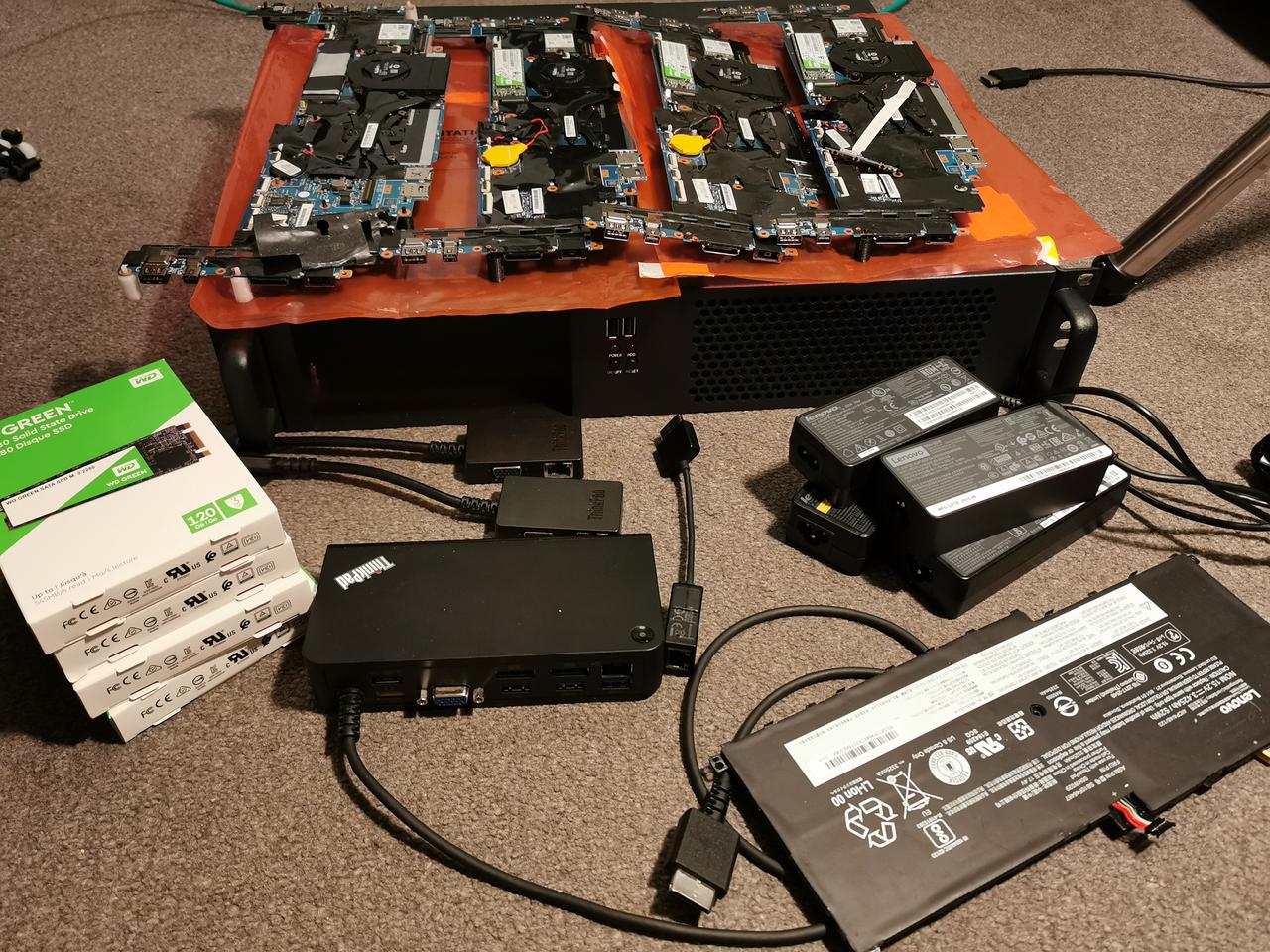 I had old intell skull i7 as my previous lab server so I have sold it for £400 so in the end by just adding 89 quid and week of work during evenings I had 4 nodes powerfull kubernetes cluster.

Problem 1 - How to stack it on each other?

I had to find some way how to put the motherboards on each other safetly - fortunately I had ender3 3dprinter and bit of knowledge of 3d prototyping in blender so I have just designed simple pins on which I sould stack the motherboards. 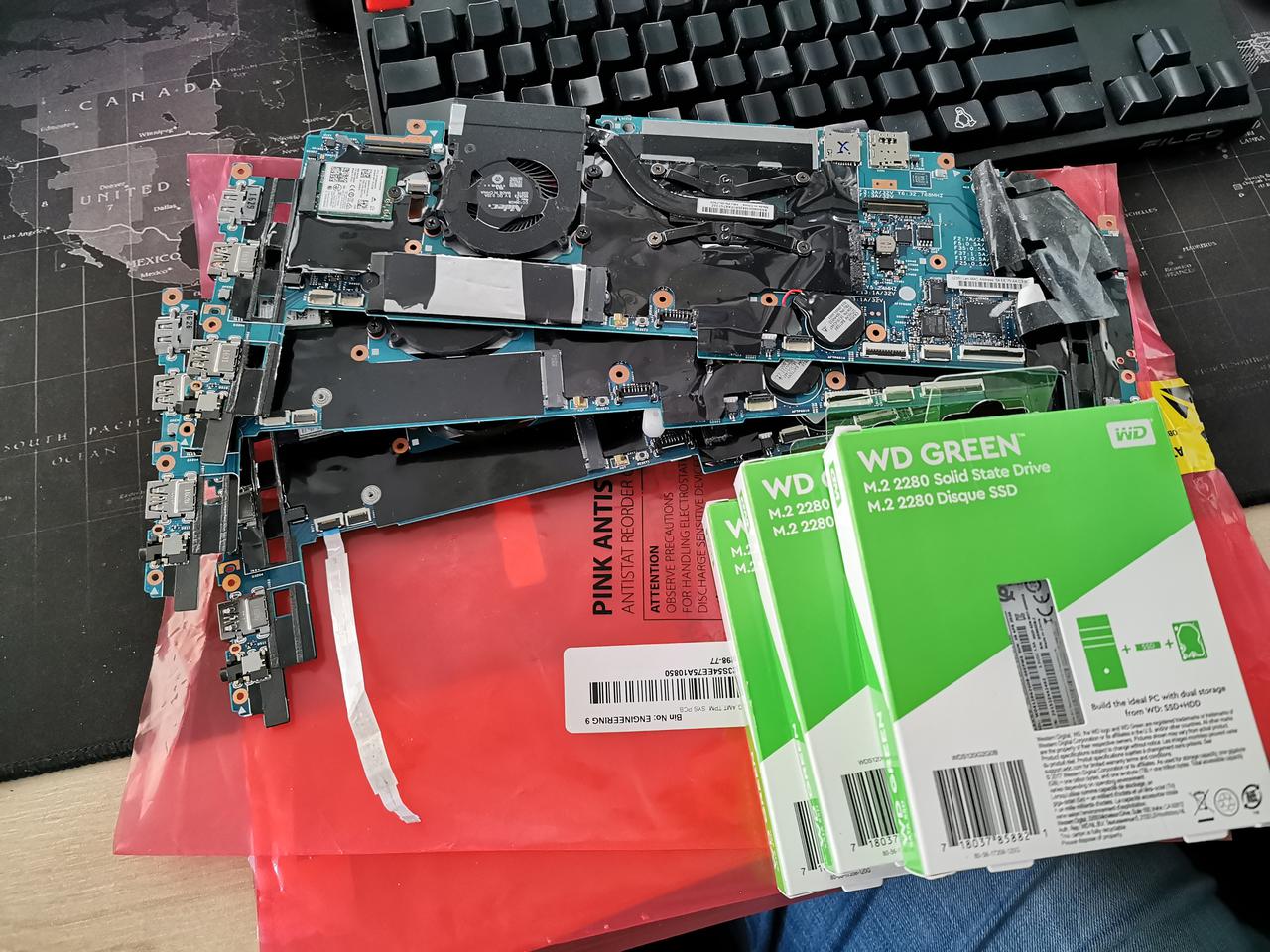 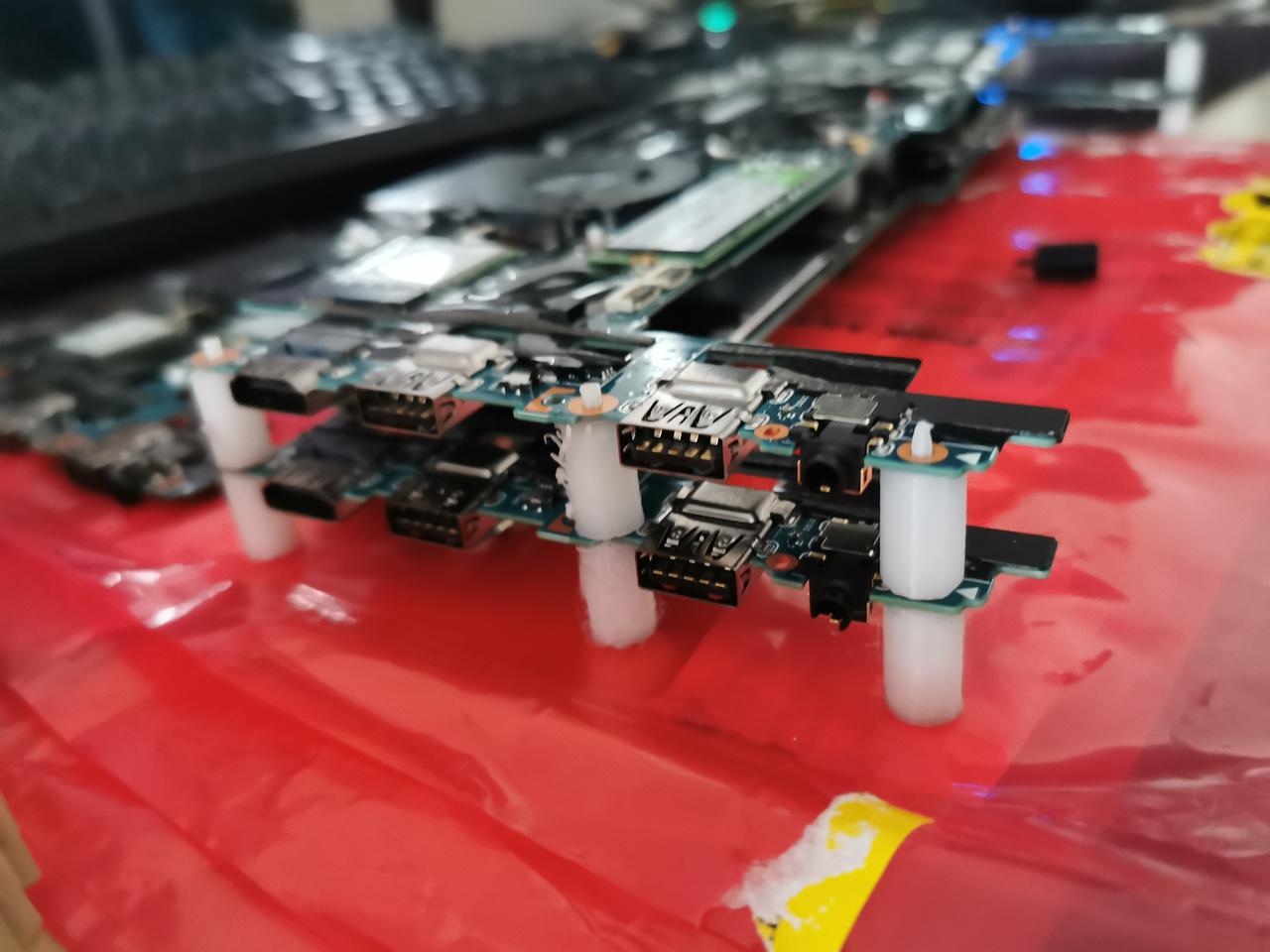 Problem 2 - Powering it on

Solution 2 - Add power button - unfortunatelly its almost impossibile to buy power button separately for this motherboard they are available on aliexpress for 17 quid which is ridiculous.

I have found 1 button for 5 on ebay and have reverse engineered it.

So Laptop power on switch works bit different than I though its not working like in PC ATX switch just short circuiting 2 cables - I had to check with multimeter whats happening on which pins of the port of power switch. It turned out its just adding 10Ohm resitance on button press. I have just created my own buttons and added the resistors to each of them.

Mind the power adapters are outside of the whole server case and even server cabinet - they warm up and generate extra heat so better to keep them out- the fans in cabinet will be more quiet then.. 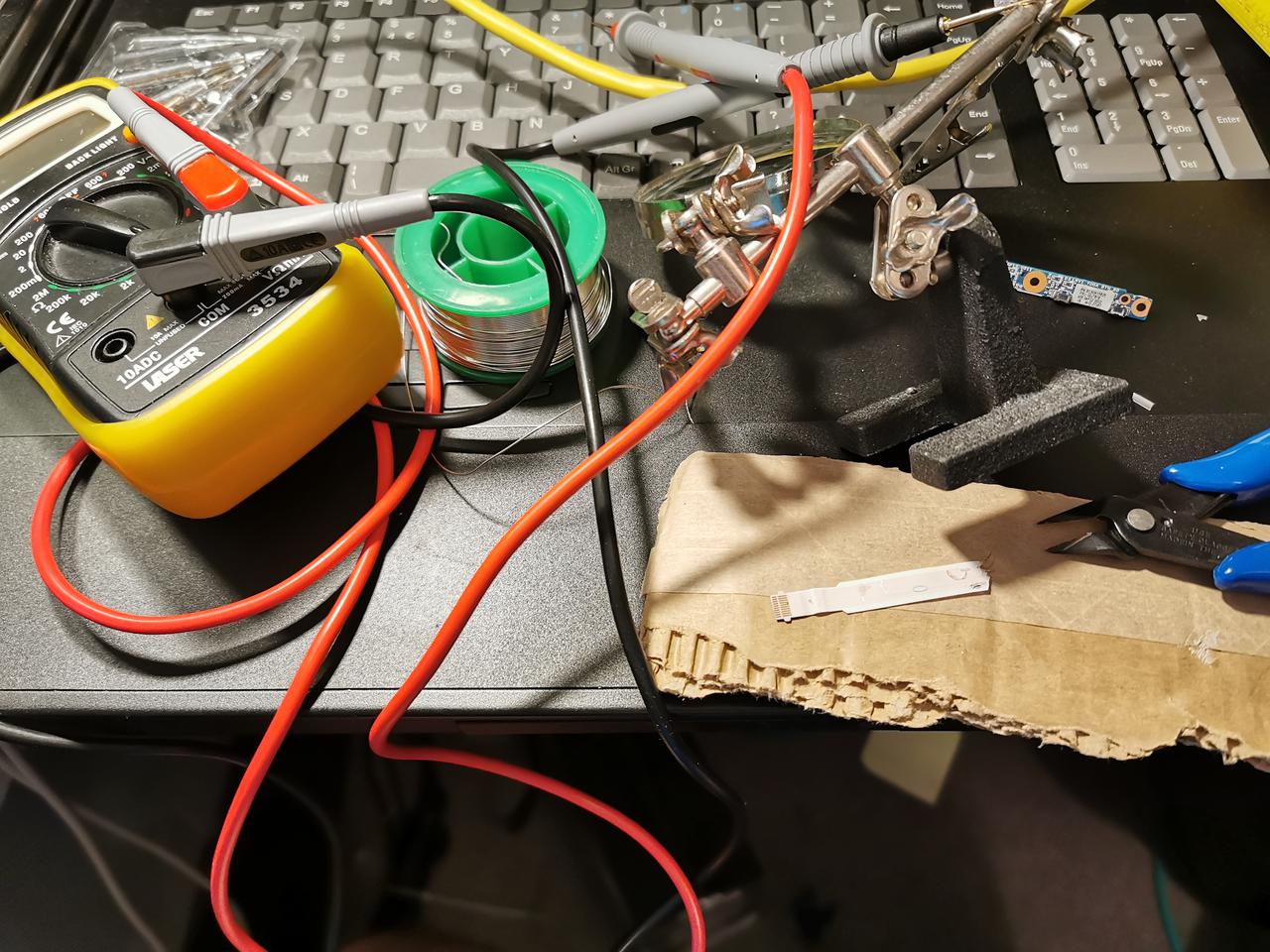 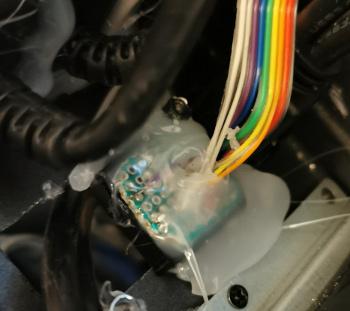 I forgot to make pic but I below the buttons there are 10 Ohm resistors soldered to one leg. 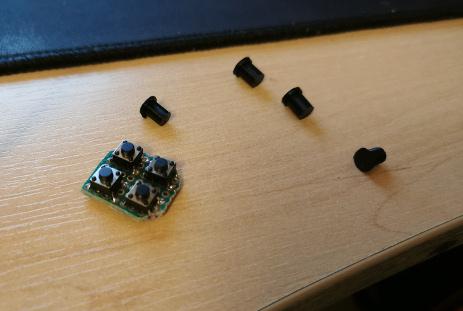 So it's pin 1 and 3 (on the ribbon positioned like below) which needs to be applied with 10Ohm resistor. 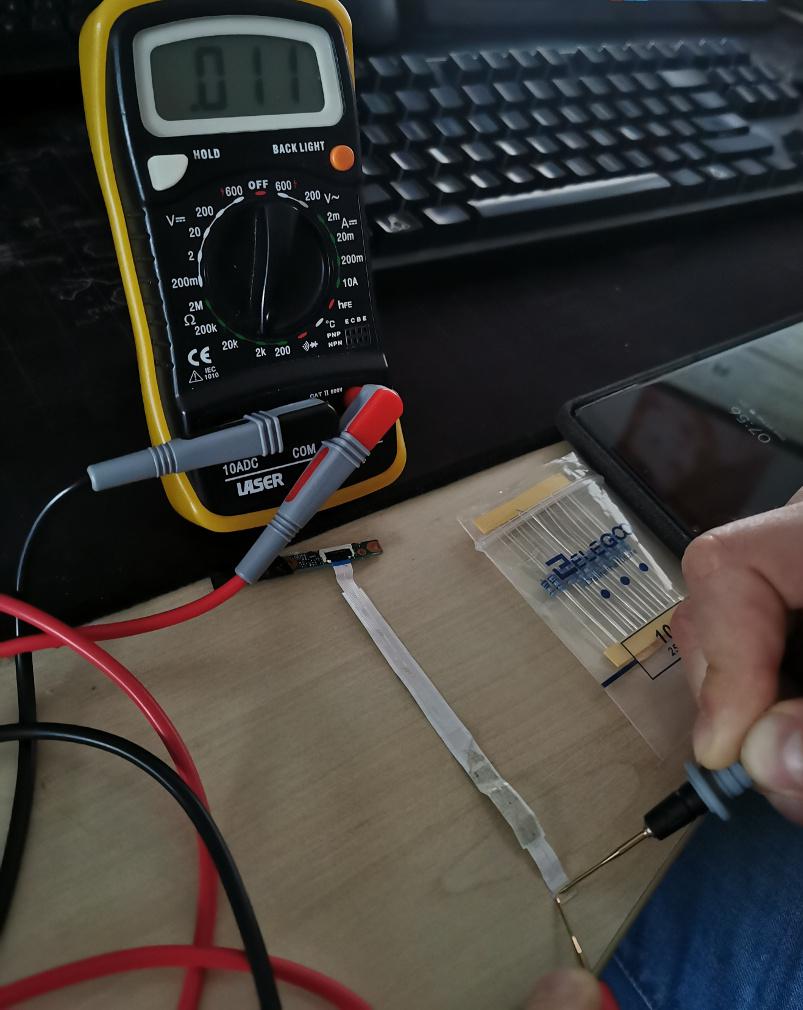 I had to do my own buttons too as case came with 2 buttons and 2 led diodes I just took off whole pcb and made my own with just buttons and printed out the plastic long buttons. Also added external usb3 extensions 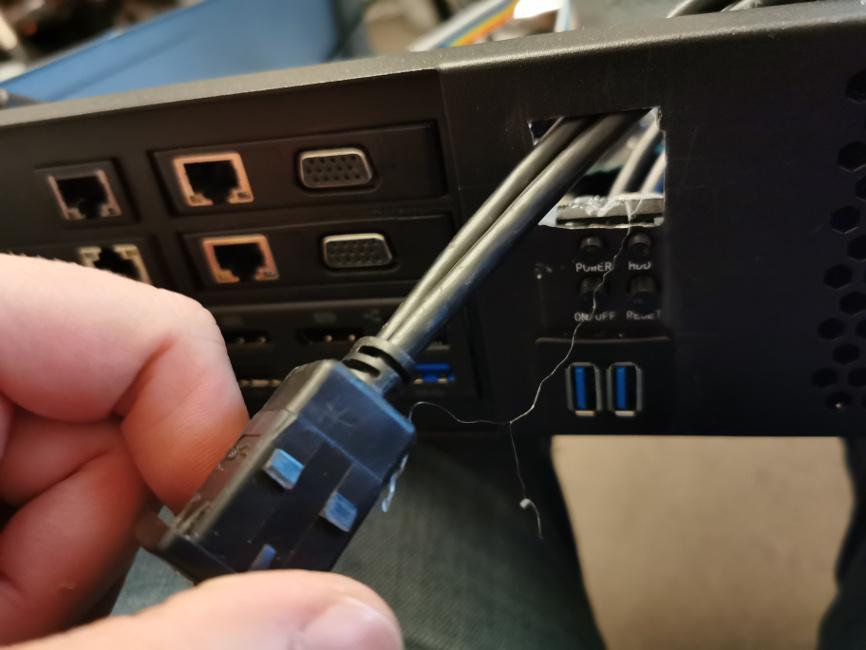 I wanted it to look nice so I have designed some panel to put into server case and connect all the ethernet adapters + docking station together. 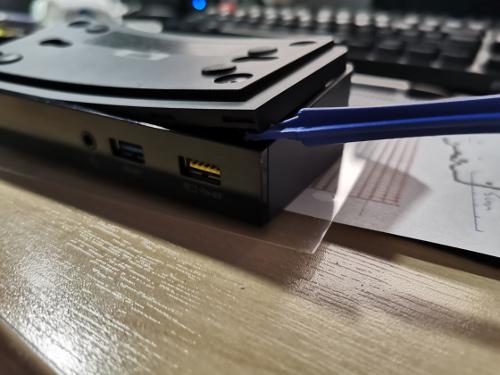 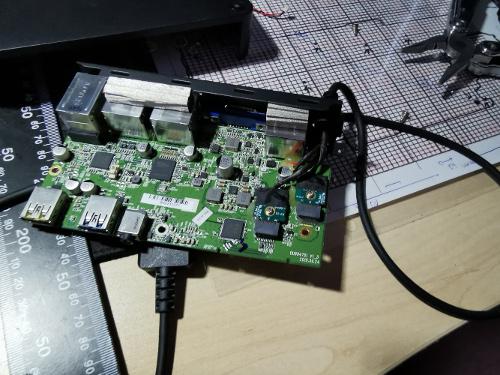 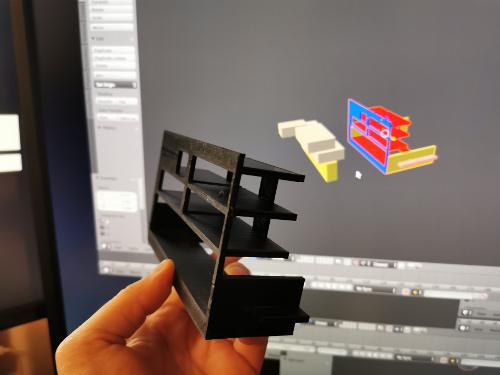 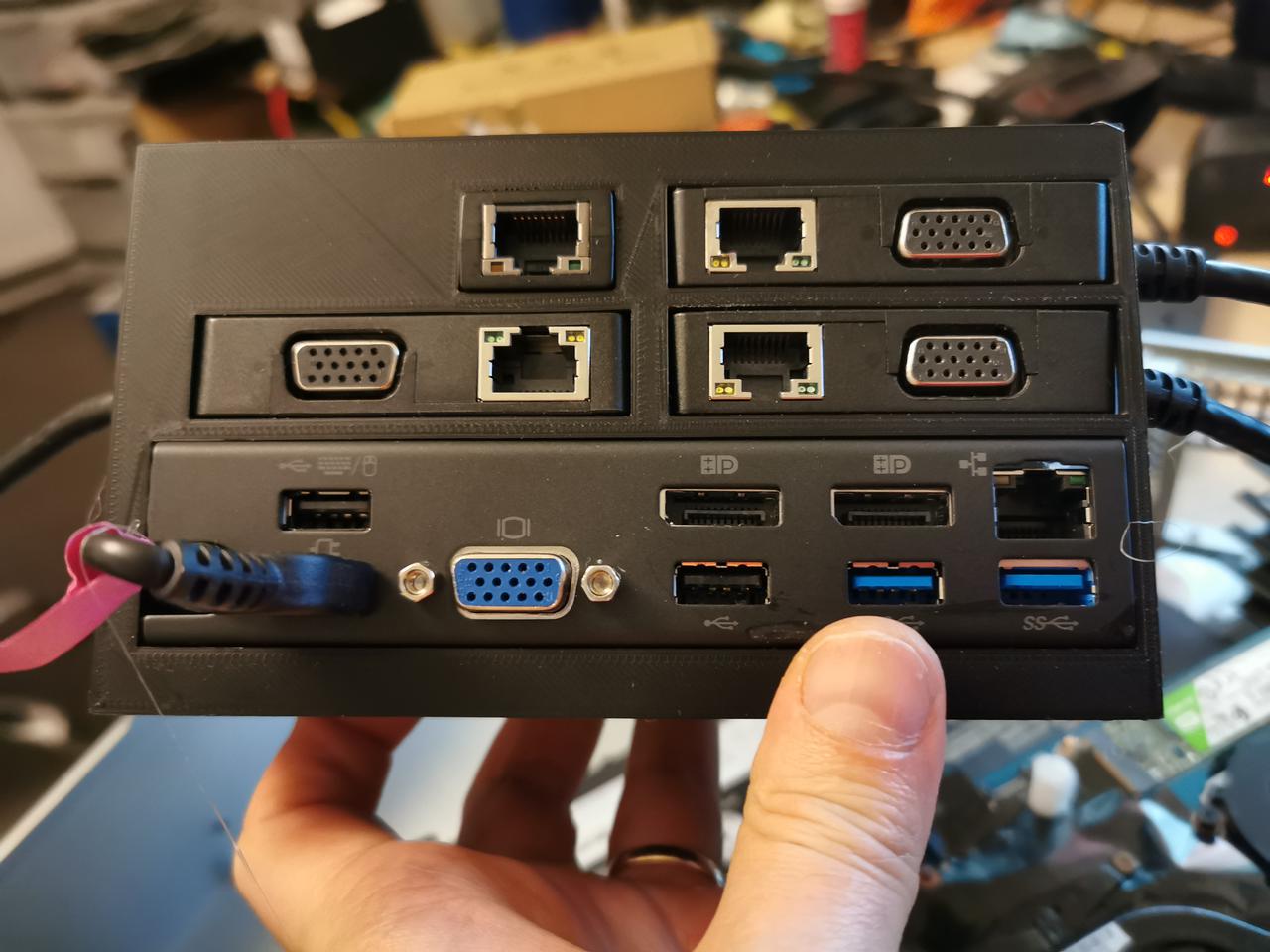 Connecting it all together inside the server case

Having all the parts printed and ready I've started assembling everything together which was the biggest fun. 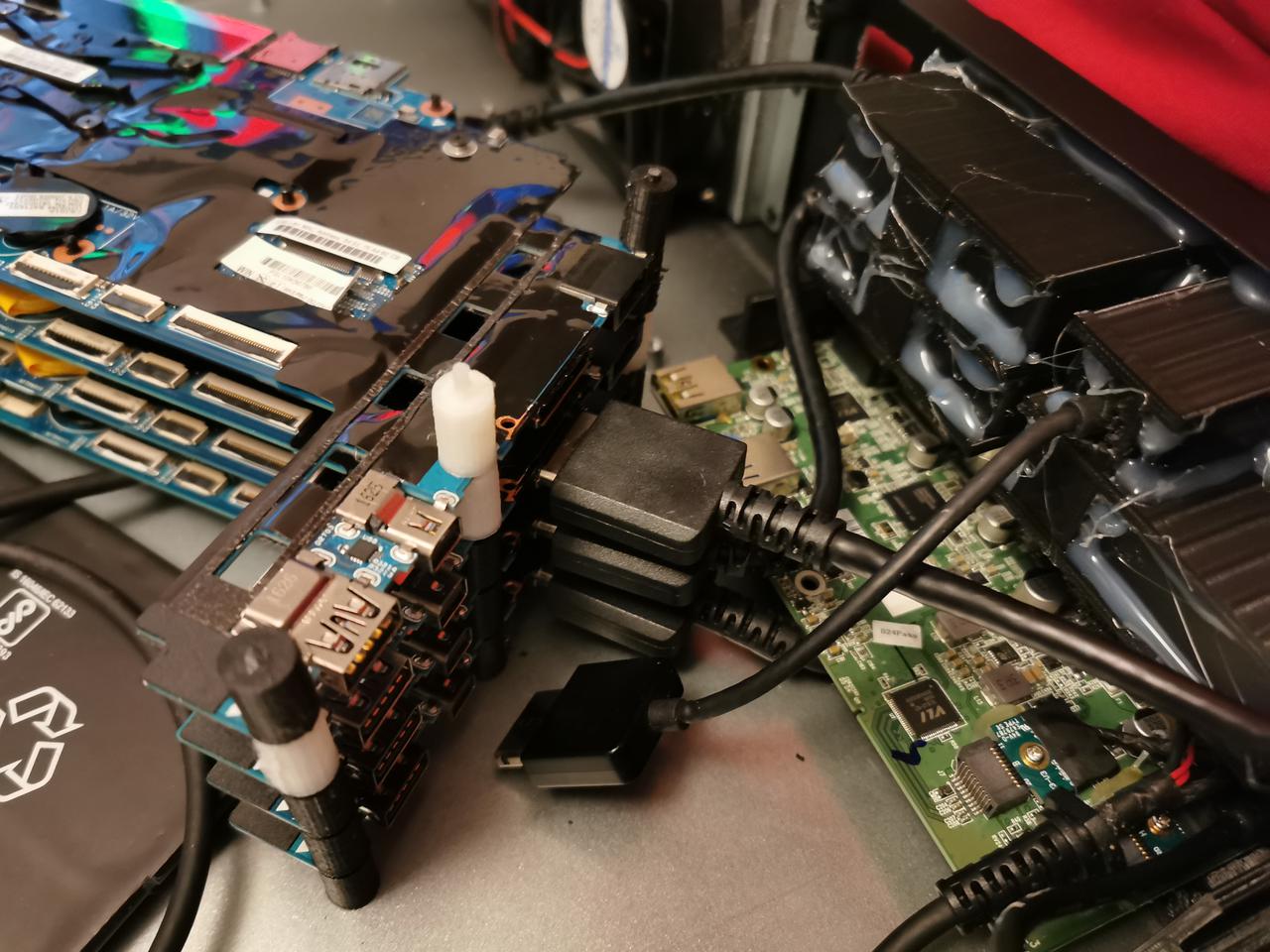 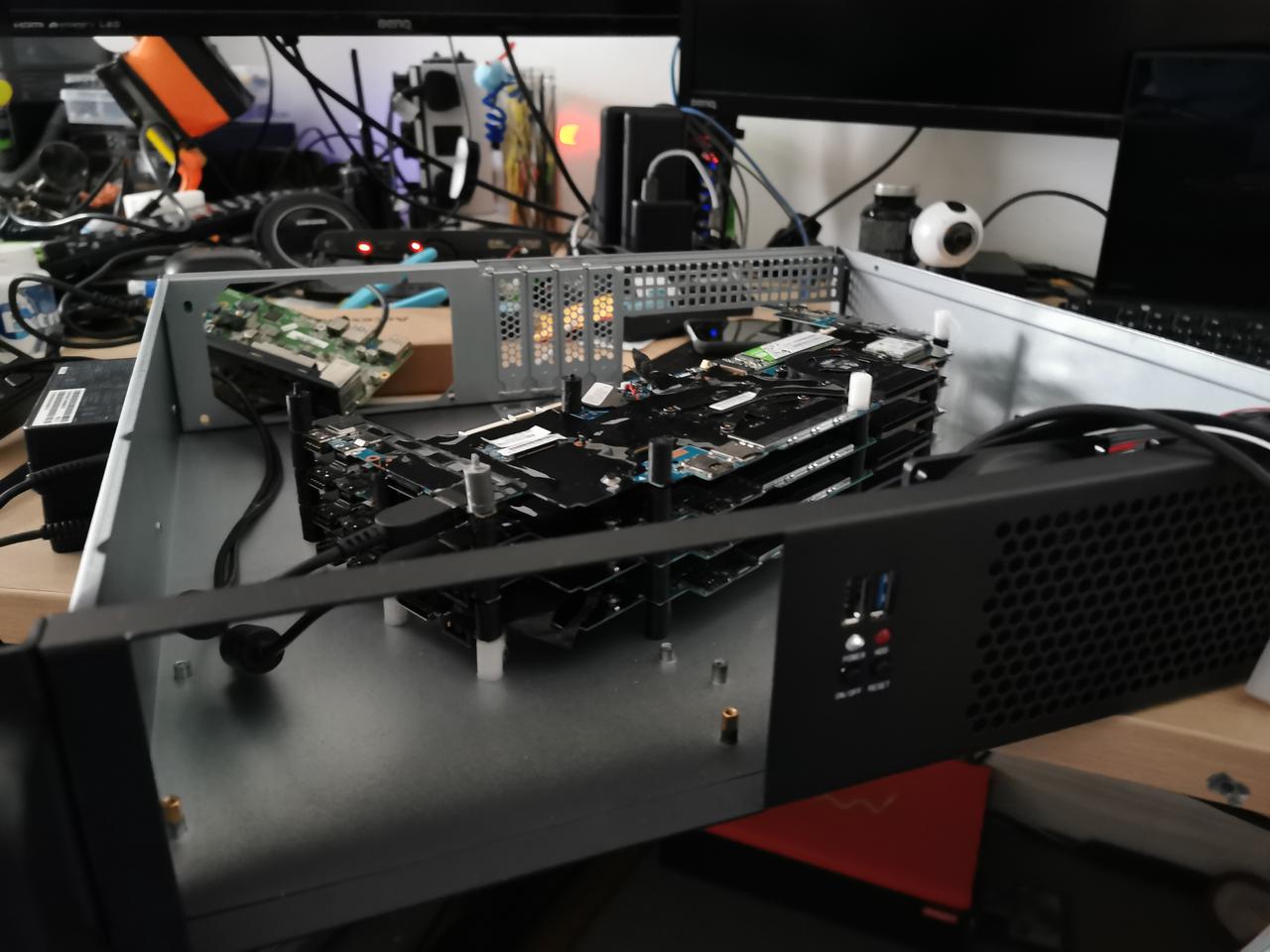 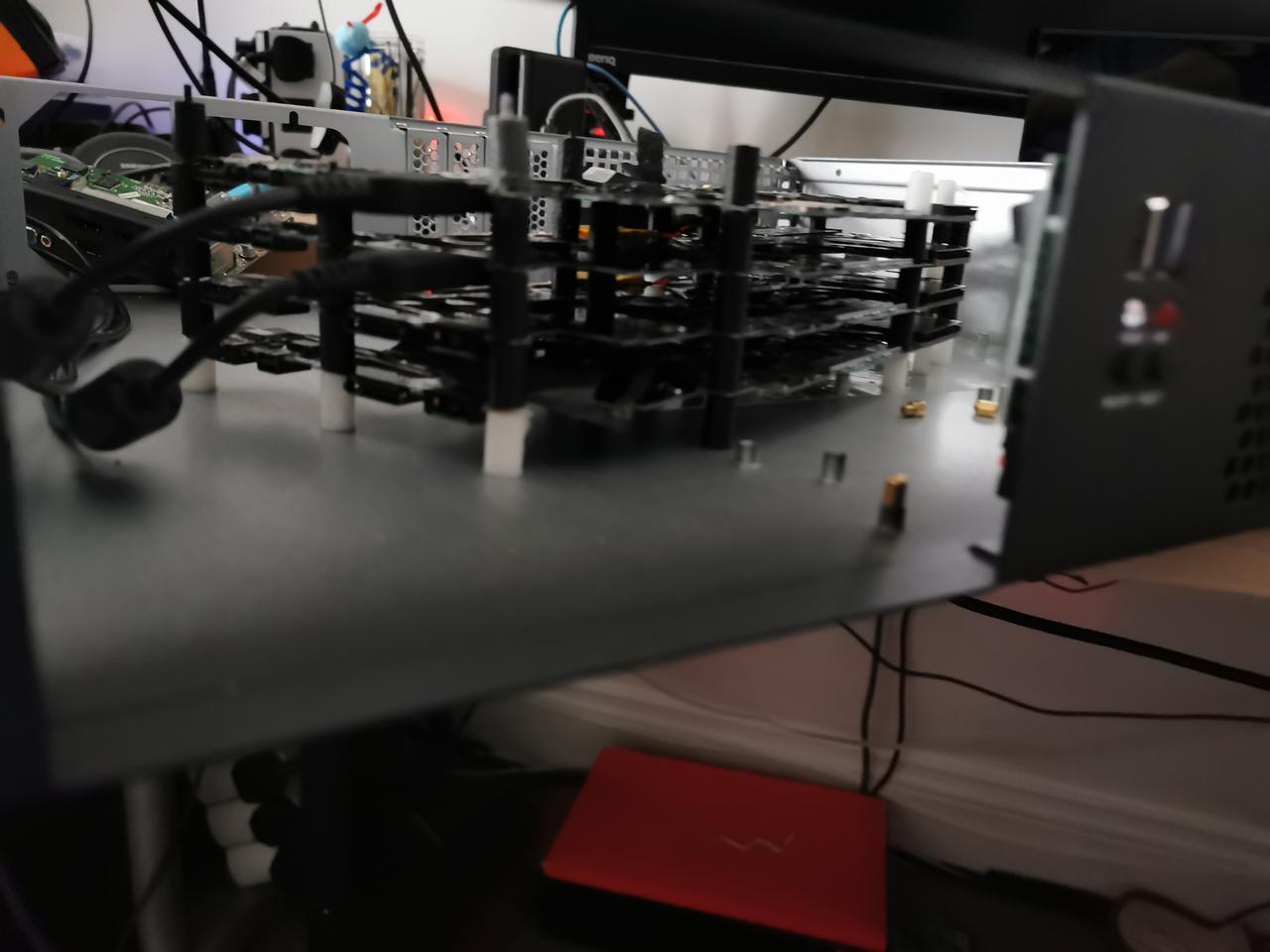 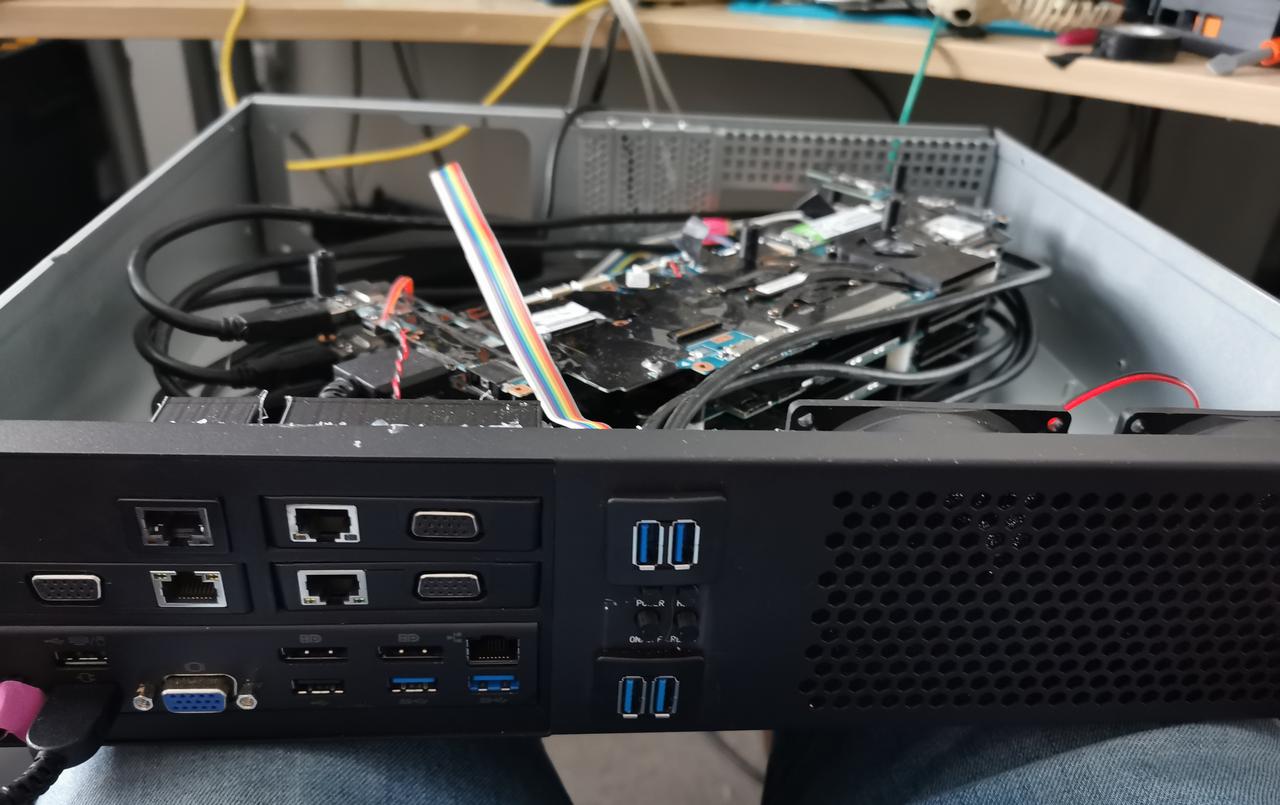 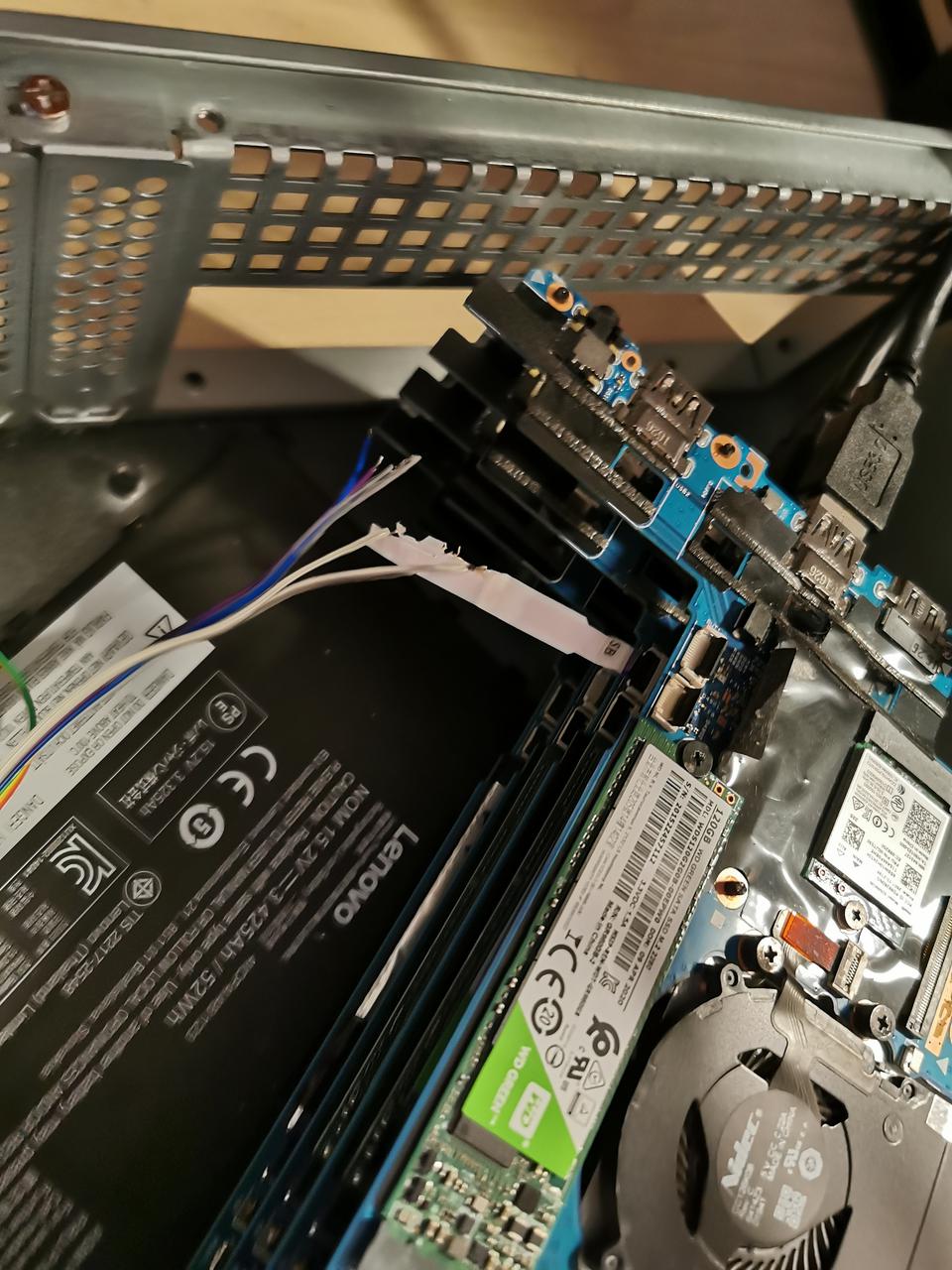 So in the end this little 2U box is i7 16GB x4NODES kubernetes cluster!!! 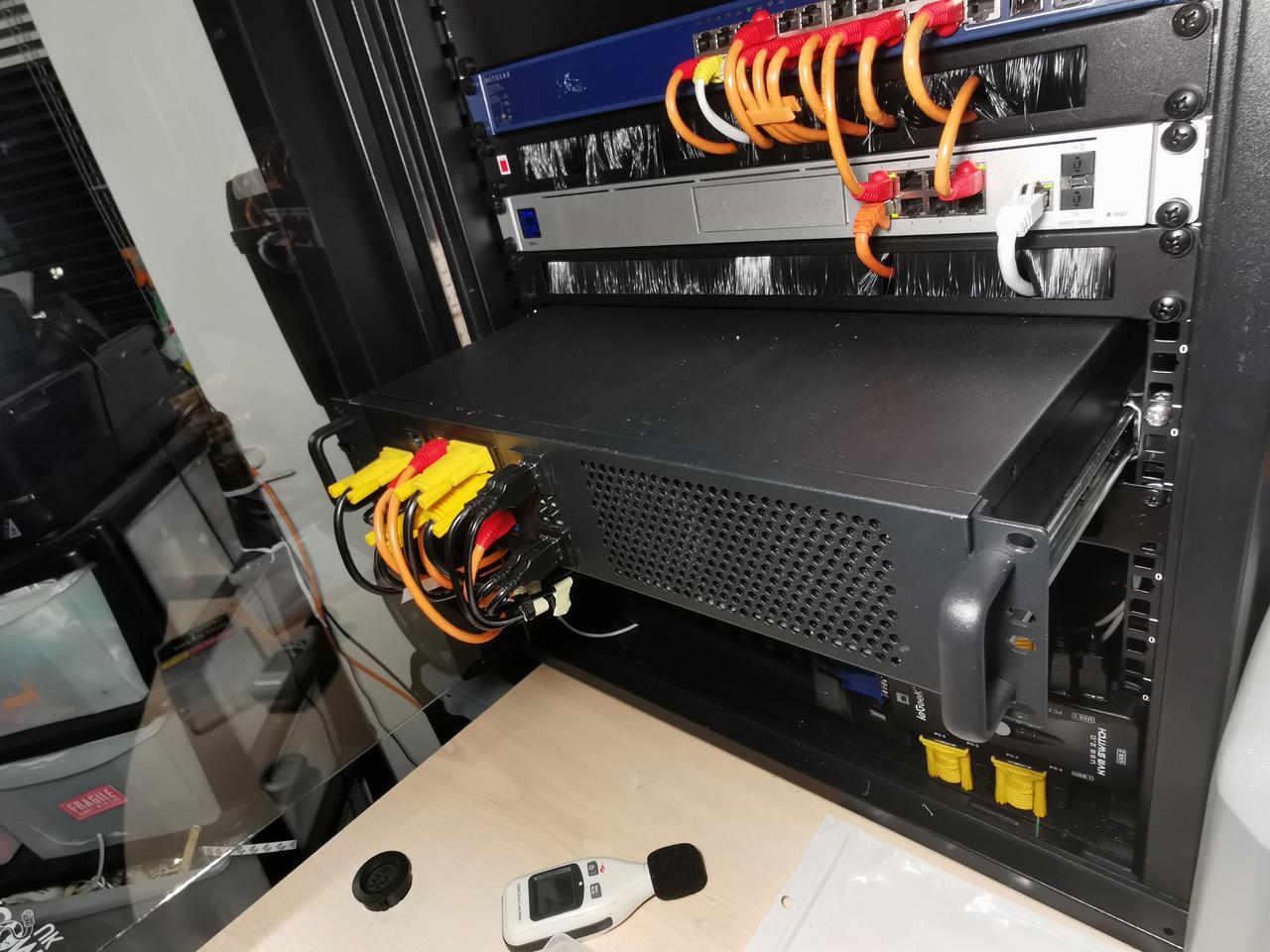 Of course I forgot to mention (intentionally or not to lower overall costs :) ) the extra 2U case didnt fit to my 9U Cabinet anymore as there is Dream Machine Pro and some PoE Switch and a NAS there already so I had to buy bigger server cabinet 15U

Because of that I had to hire some external contractor to assembe it so this costed me 2 extra hrs spent at playground + 2 kinder surprise eggs. 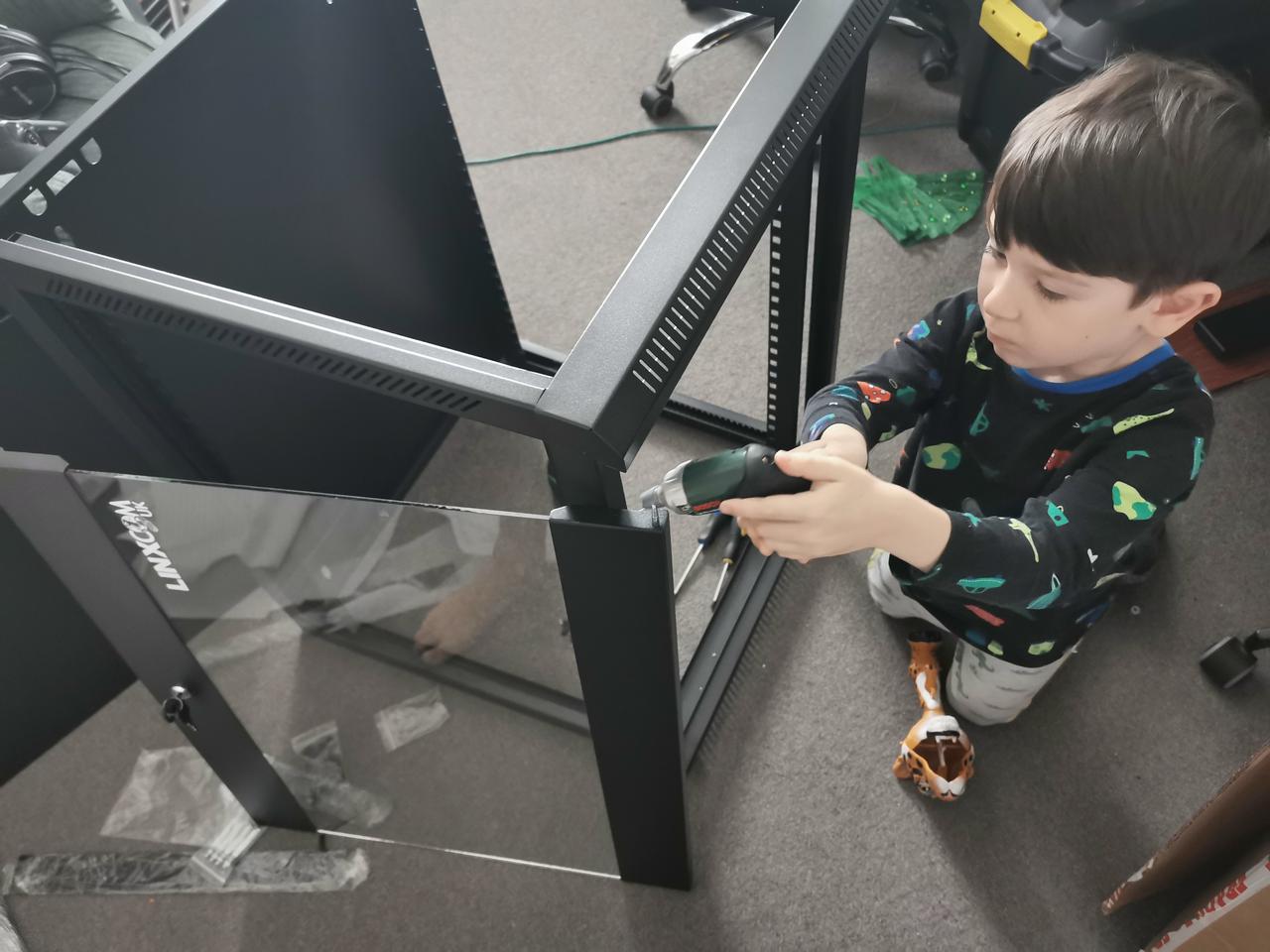 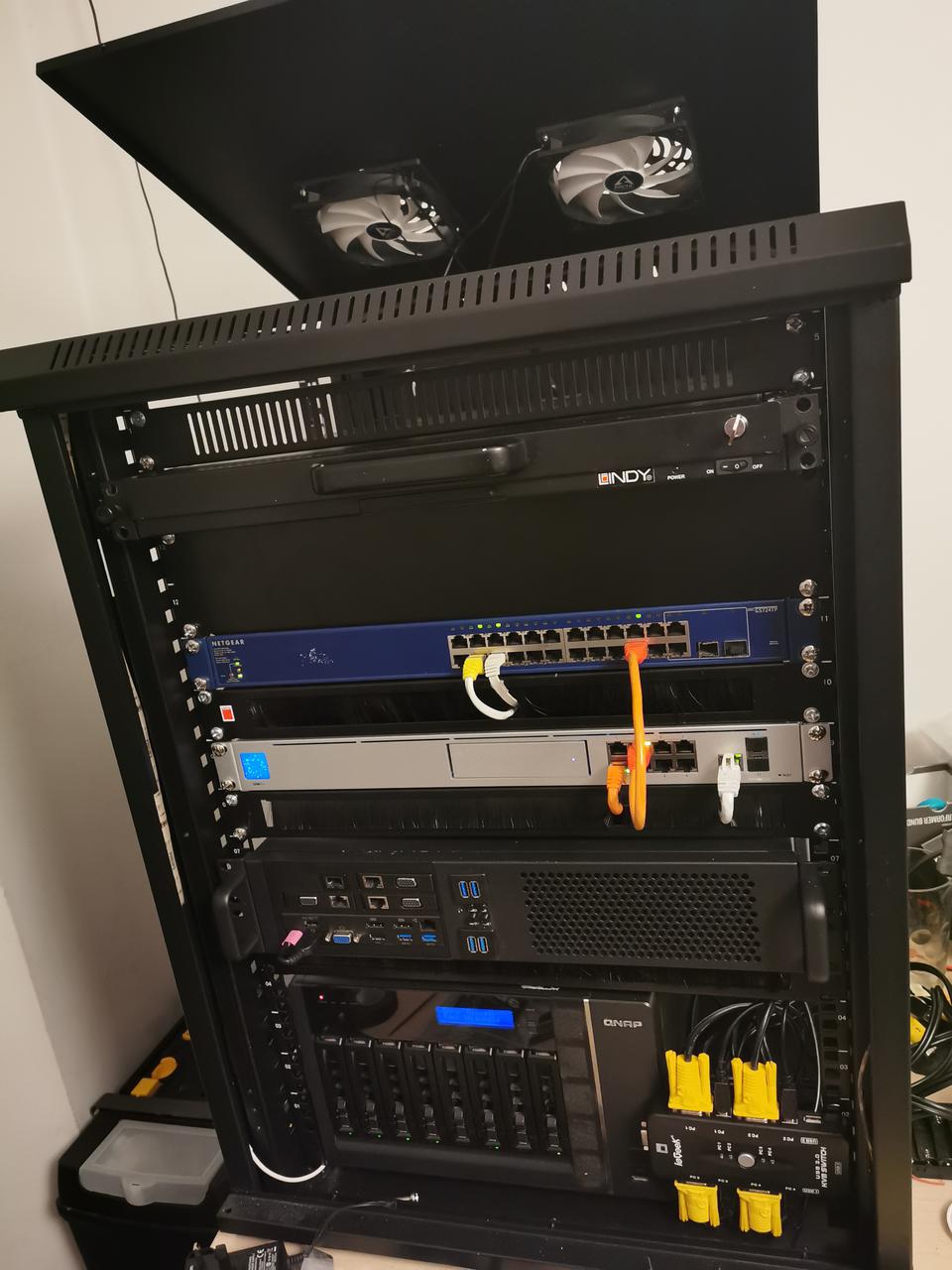 And everything connected together 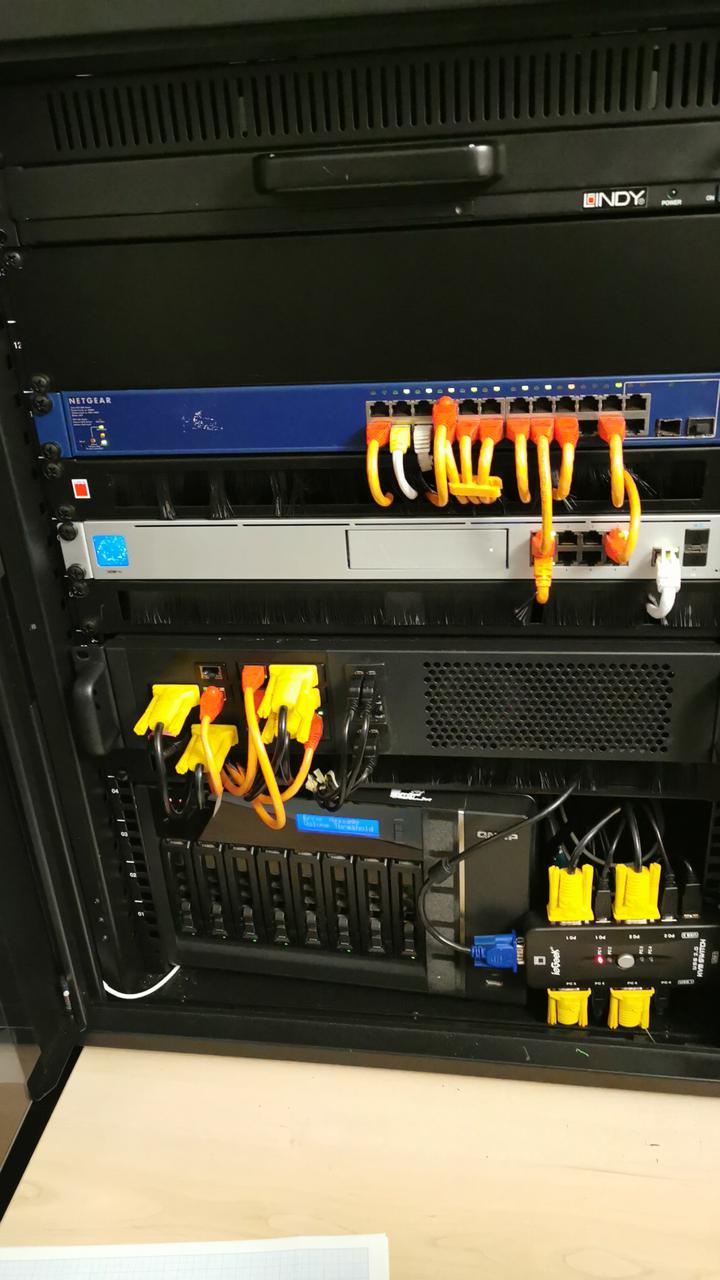 For now I have half-automatically installed k8s on my Nodes from playbooks taken from my prev project (kubernetes cluster on vagrant ) https://github.com/greg4fun/k8s_simulation_on_vagrant , but I have in plans to make it full IaC and use Hashis Terraform.

As seen on photos below there are leds - this is Philips Hue strip I have allready played with python API and I'm going to connect those leds to the Master node temperature readings. 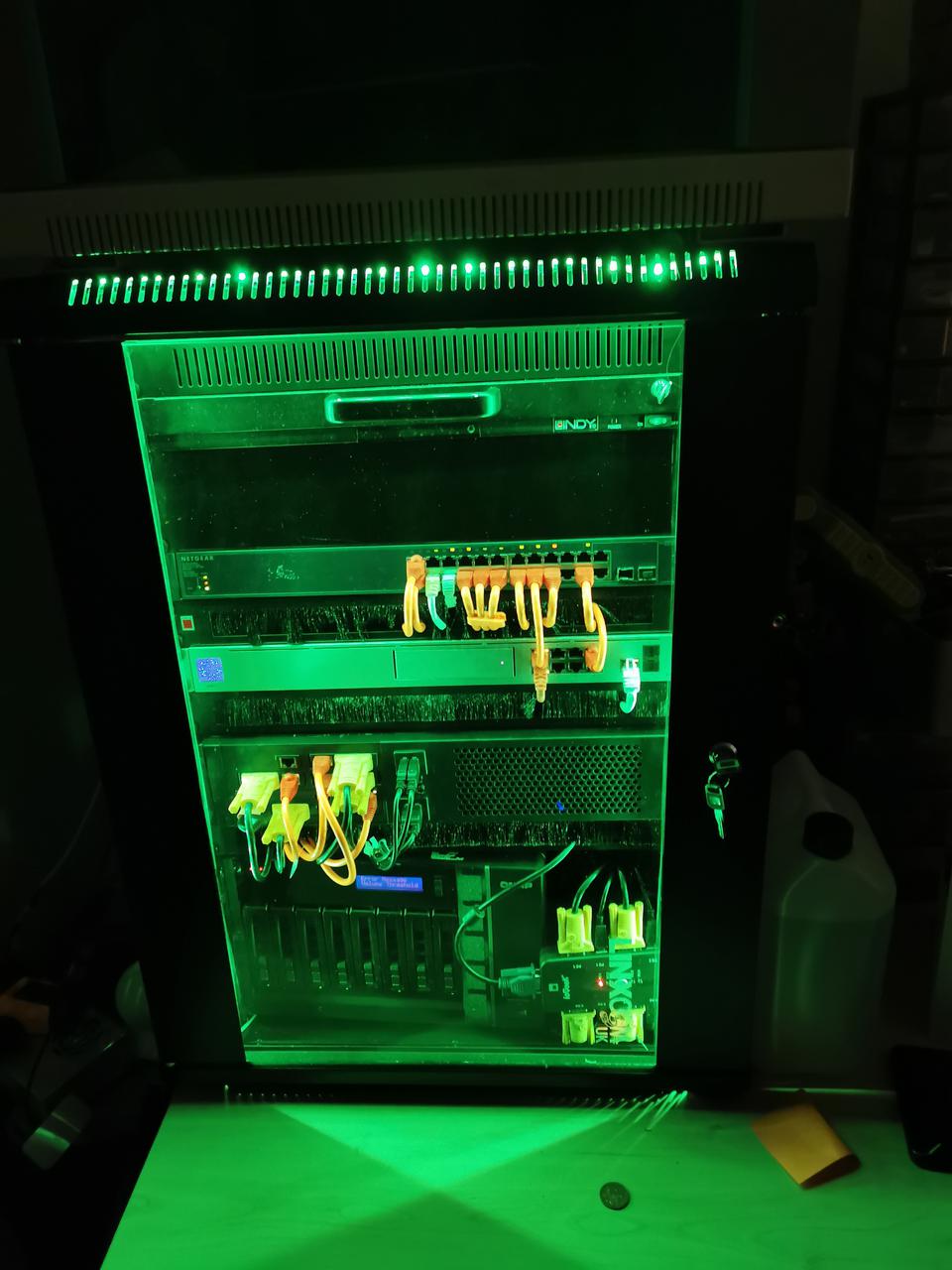 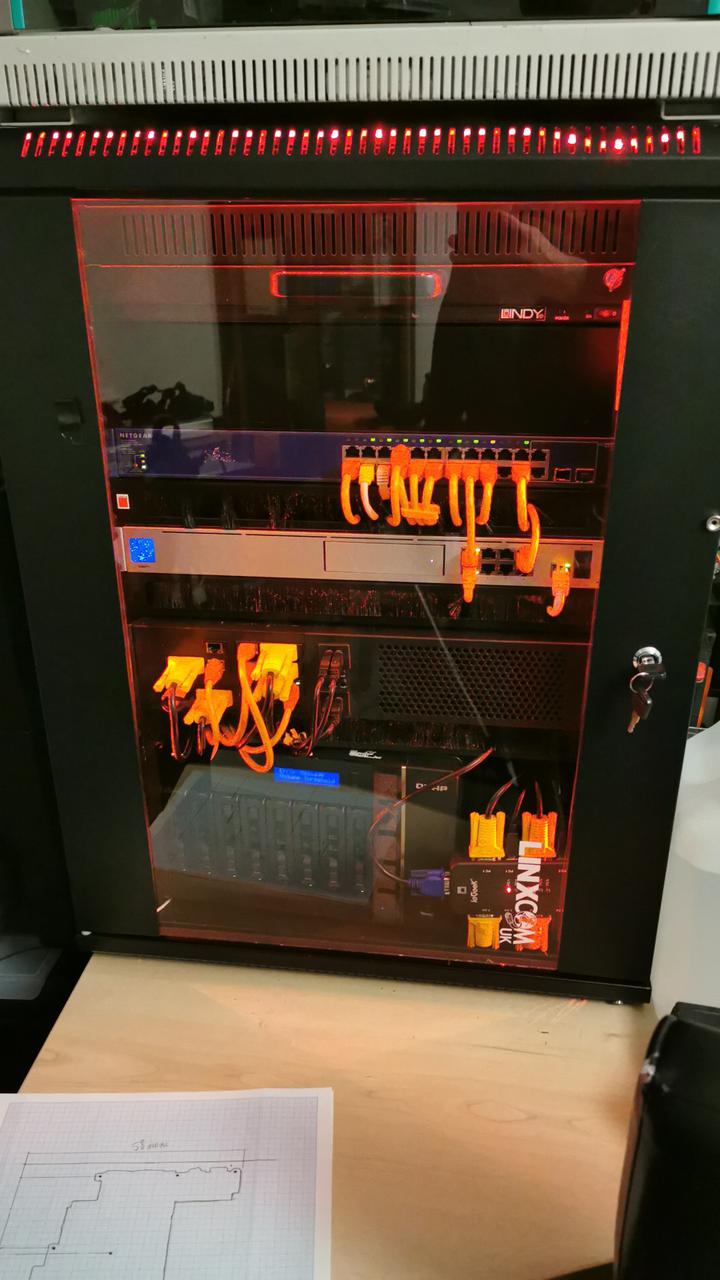